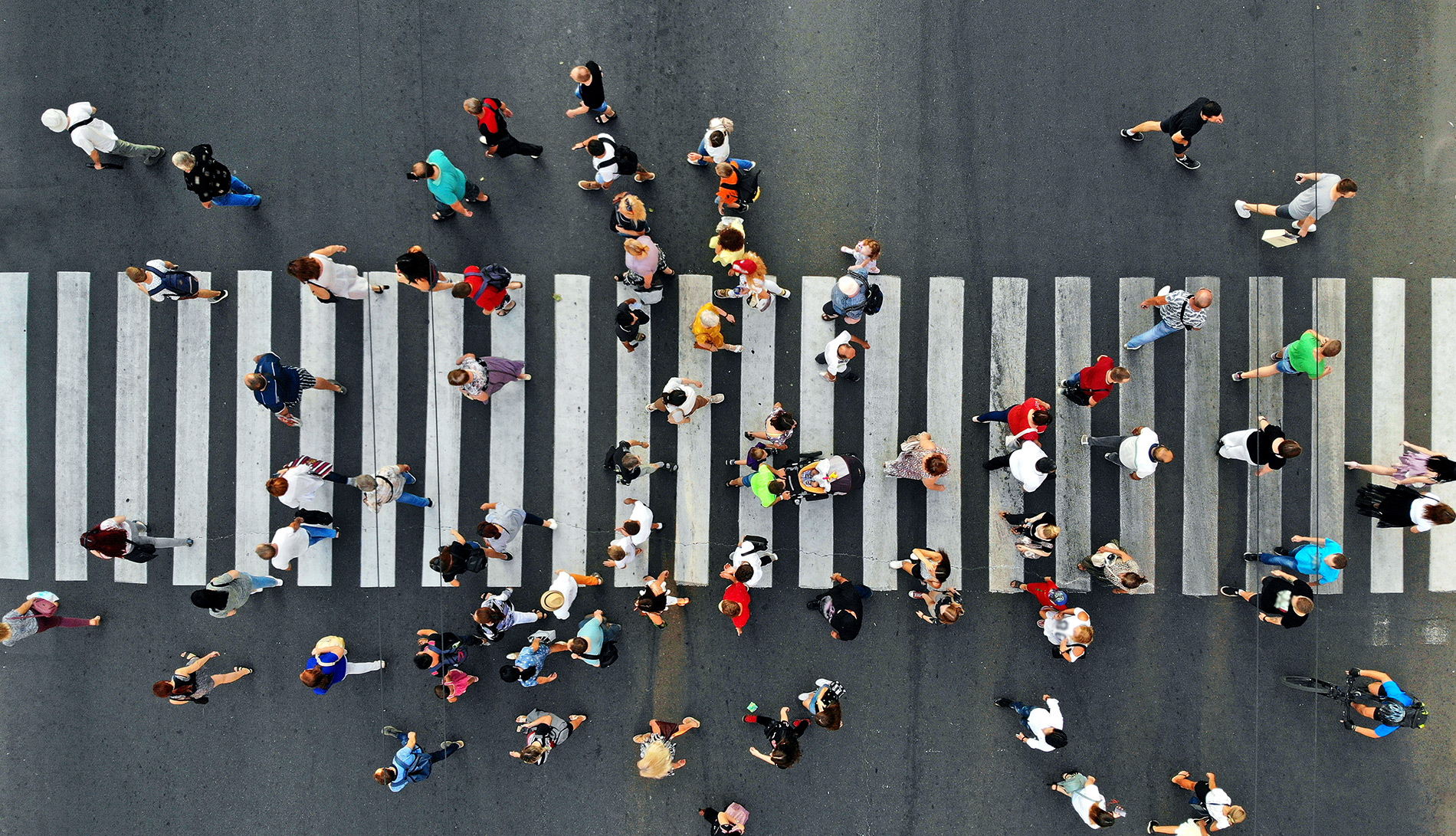 November 2021 - This report highlights the results of the 2020 Census for local governments in New York State and accompanies a new online interactive map that provides census population statistics by age, race and ethnicity, along with housing trends, for each city, county, town and village statewide. | Interactive Census Dashboard

October 2011 - New York State’s population increased by 2.1 percent between 2000 and 2010 – the fifth slowest rate of growth among all states nationwide. Gains or losses in population cause a shift in the local tax base, drive adjustments in State and federal revenue allocations, and influence the demand for municipal services and infrastructure.

July 2018 - The Mohawk Valley Region’s dominant economic center is the Utica-Rome metropolitan area. Unemployment and child poverty rates are higher in the Region than for the State as a whole, while household income is below the State median. While the Region has lost industries and employers over the past couple of decades, there has recently been a modest increase in new manufacturing jobs. Also, the City of Utica has harnessed its surplus of affordable housing by reaching out to refugees to come and establish families and businesses in the area.

October 2017 - This report highlights the North Country region's geography, demographics, municipalities, economy and labor markets, and includes a discussion about what the future may hold for the region.

August 2017 - This report highlights the Finger Lakes region’s geography, demographics, municipalities, economy and labor markets, and includes a discussion about what the future may hold for the region.

November 2016 - This report highlights the Central New York region’s geography, demographics, municipalities, economy and labor markets, and includes a discussion about what the future may hold for the region.

July 2016 - Westchester, Rockland, Putnam, Orange, Dutchess, Ulster and Sullivan counties make up New York’s Mid-Hudson region. Much of the region is suburban, with greater development near the Hudson River, Metro-North railroad stations and major roadways into New York City. Economically, the Mid-Hudson region is relatively prosperous: county median incomes and property values are both well above the State and national averages as are the costs of living and doing business there. Current unemployment is below 5 percent in most of the counties, with a significant number of residents commuting to New York City. Recent economic development efforts have focused on attracting biotechnology and other high-tech manufacturing and on activities that take advantage of the region’s extensive road systems and generally well-developed infrastructure.