Audit Finds Little Accountability; Failure to Collect Tens of Millions of Dollars Owed to NYC; Neglect of Neighborhoods Most in Need of High-Speed Internet

In an audit released today, New York State Comptroller Thomas P. DiNapoli detailed how New York City’s Department of Information Technology and Telecommunications’ (DoITT) failure to hold accountable the developers of the city’s ambitious program to expand access to high-speed internet, known as LinkNYC, prevented the program from achieving its goals of bridging the digital divide and bringing revenue to the city.

“New York City’s underserved neighborhoods need broadband connection, but the LinkNYC program has not succeeded largely because the city has not held its developers accountable,” DiNapoli said. “The city’s Department of Information Technology and Telecommunications failed to ensure that the consortium it hired was installing and maintaining the devices where they are most needed. It also did not take action to collect almost $70 million owed to the city.”

In December 2014, DoITT entered into a franchise agreement with CityBridge, a consortium of technology companies, to install, run and maintain a first-of-its-kind communications network that would replace pay phones throughout the city with dedicated broadband kiosks. The LinkNYC kiosks were to provide the fastest municipal Wi-Fi in the country, offering high-speed internet with touch-screen tablets, free phone service, and charging stations to all New Yorkers, along with advertising and Public Service Announcements.

The agreement was for 3,153 kiosks in all five boroughs, installed at no cost to the city over eight years. In May 2018, the agreement was amended to call for 7,500 kiosks to be installed over 10 years. Revenue would come from ad sales, which the city initially estimated would bring in more than $500 million over the first 12 years.

The audit found that DoITT did not sufficiently monitor, oversee, and enforce CityBridge’s compliance with the franchise agreement terms.

A primary goal of the LinkNYC program was to help bridge the digital divide that leaves many New Yorkers, often in lower income neighborhoods, without access to high-speed internet. DiNapoli’s audit found DoITT didn’t monitor or enforce the installation requirements of the contract with the consortium and that there are no LinkNYC kiosks in many city zip codes. As the program replaced payphones around the city with kiosks, it did not distribute them equitably, leaving large sections in the Bronx, Brooklyn and Queens without a single kiosk.

The consortium was also supposed to build five Gigabit Centers, one per borough, that would provide free Wi-Fi and high-speed internet access to all New Yorkers by Oct. 31, 2017. As of July 2020, no centers had been built.

The consortium sells advertising space on the kiosks and is required to pay the city each year either a flat annual fee or half of its gross annual revenue, whichever is larger.

DiNapoli’s audit found the city was owed almost $70 million by the consortium, but that DoITT did little to collect the money. As of March 2020, the amounts included:

In May 2017, DoITT did a limited review of the consortium’s advertising records and found it underreported revenue by $557,037, half of which it would have owed to the city under their agreement. The consortium disagreed and countered that it owed only $3,500 and paid that much with DoITT’s approval.

The consortium was supposed to maintain the kiosks, inspecting each on two non-consecutive days per week, to make sure they worked, were clean and attractive and free of grime and graffiti. Any broken or damaged parts were to be repaired or replaced within 24 hours. Of 227 kiosks sampled by auditors, 172 (76%) had cleanliness or operation issues: grimy screens, physical damage, and defective screens, icons, telephones and charging ports.

DiNapoli’s audit issued several recommendations for improving the program to DoITT, including that the agency:

In its response, DoITT accepted many of DiNapoli’s recommendations and said it was working to restructure the program and implement changes to improve it. The agency’s full response is provided in the audit. 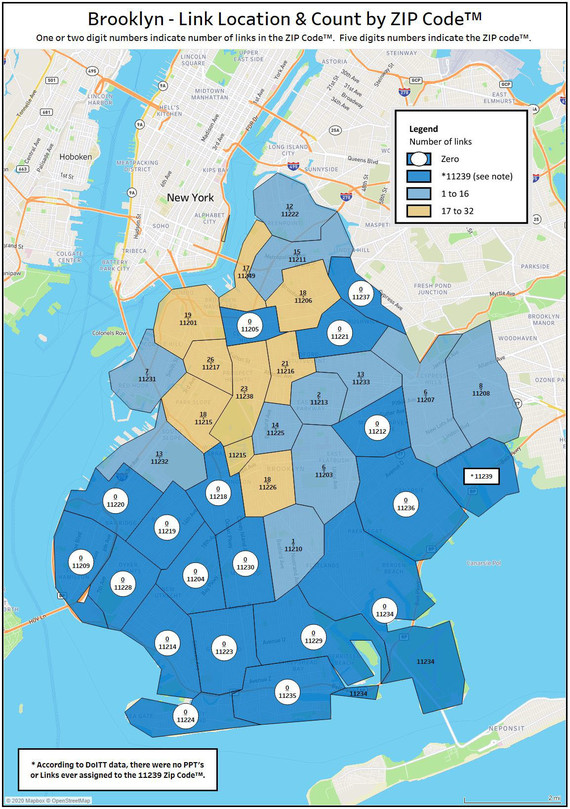 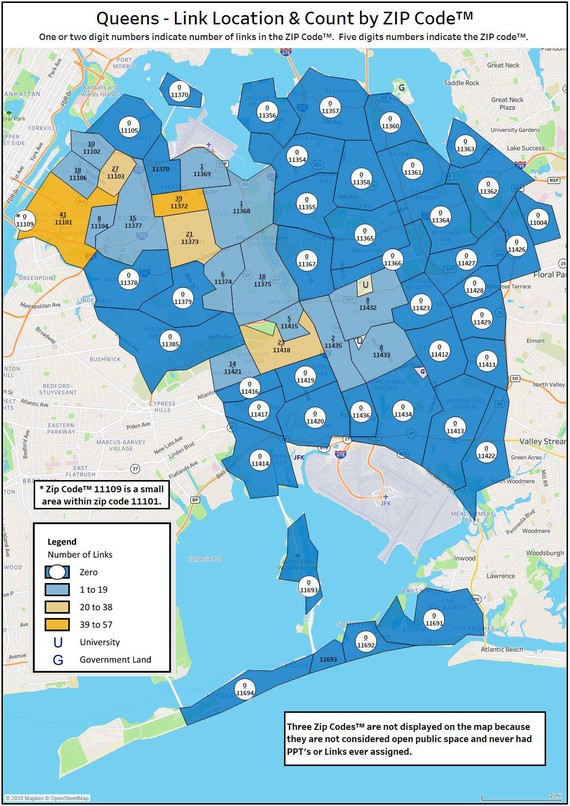